Andrés Pinzón is a Colombian classical guitar player and graduate Universidad del Valle. Andrés spent 7 years performing with Herencia De Timbiquí, a break out group blending música pacifica with salsa and r&b, where he toured internationally and collaborated with luminaries such as Susana Baca, Carlos Vives and Ruben Blades. Beginning in 2014, Andrés has begun to compose music for video art and audio visual pieces, and has also performed with other ensembles such as Sultana Club and LaPacificanPower. 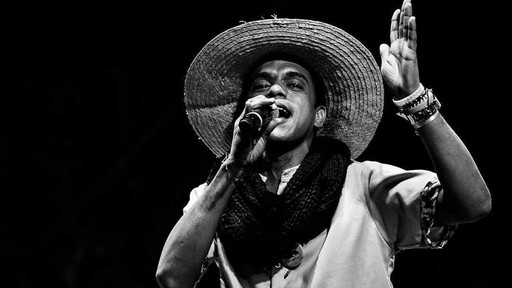