This October, the adventurous music-based diplomacy program OneBeat returns for its fourth year, convening innovative musicians from every region of the world to the U.S. for one exhilarating month of performances, discussions, interactive music-making events, and more. OneBeat grew out of a notion that musical collaboration is a uniquely powerful way to connect people across political and cultural barriers, which can in turn cultivate an international network of sonic changemakers who can make a powerful impact on their local and global communities.

Over the last three OneBeat programs, we have brought together 82 artists from 35 countries around the world, performed for over 14,000 fans, collaborated with students, organizers, and artists in schools and community groups in 17 cities across the US, and developed inventive models for engaging talented people around the globe in creative collaboration.

OneBeat is an initiative of the U.S. Department of State’s Bureau of Educational and Cultural Affairs, produced by Bang on a Can’s Found Sound Nation.

Our fellows will kick things off at the artist studios and villa mansion of Montalvo Arts Center in Saratoga, CA, where they will spend two weeks in an intensive residency learning about one another’s musical traditions, inventing new works in small and large groups, brainstorming with Bay Area educators, organizers, youth and artists, and designing creative workshops. At the end of the residency, Fellows will give world premieres of their original music at the Oakland Museum of California in Oakland, CA, and at Montalvo Arts Center, for an afternoon-long, all ages-friendly roving festival of performances and interactive music-making.

Following the residency, Fellows will embark on a two-week tour through Central Oregon, Portland, and Seattle, WA, where they will continue to develop new collaborative music, lead creative workshops with youth and community groups, stage unexpected public events in town squares and sidewalks, and engage in discussions of music, cross-cultural collaboration, social impact, and more with educators, students, artists, and political leaders. In Central Oregon, OneBeat will work with Caldera Arts, whose mission is to be a catalyst for the transformation of underserved youth through innovative art and environmental programs. Fellows will join in schools throughout the central Oregon valley, including schools on Native American reservations. OneBeat 2015 will culminate in an unprecedented collaboration with the City of Seattle, WA to present audiences with a dynamic series of public performances, artistic innovations and educational events. In partnership with the Seattle Arts Commission, Seattle Music Commission and with producing support by Compound, the week-long tour stop celebrates the city’s revolutionary music culture and OneBeat’s mission of global community and connectivity through music.

We invite people of all ages and backgrounds to join us for this month of rare musical pairings and critical discussions. Audiences will have the singular opportunity to experience live what it sounds like when a Senegalese traditional griot musician combines forces with a producer at the forefront of Lebanon’s electronic music scene. What is more, they will hear directly from the musicians themselves, learning first-hand about the process of cross-cultural dialogue and creative collaboration. Young people in schools across California and the Pacific Northwest will inspire and be inspired by our fellows, getting a chance to collaborate with an experimental theremin player from Kuala Lumpur, or with a circus performer, tap dancer and accordion player from Bogota. Through OneBeat, inventive musical storytellers become life-long ambassadors for their communities and cities, and their combined voices create original works and projects that will speak to audiences across the globe this fall and for many years to come. The possibilities are endless, as are the surprises and inspiration we will all encounter along the way. 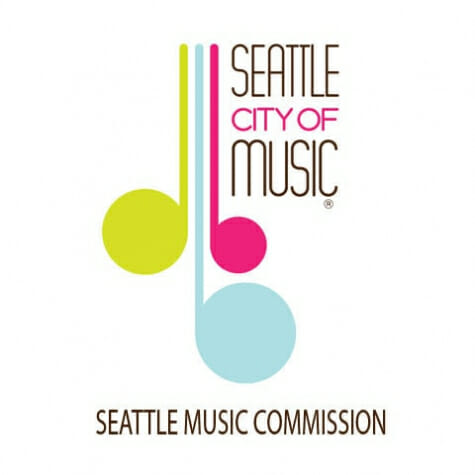 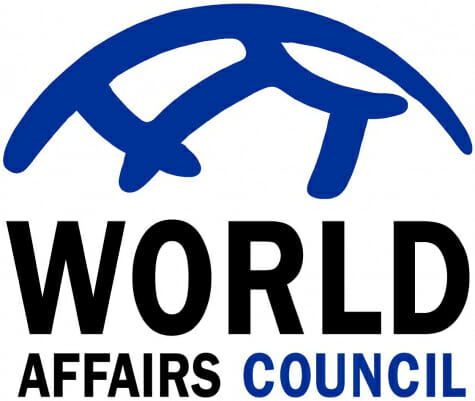 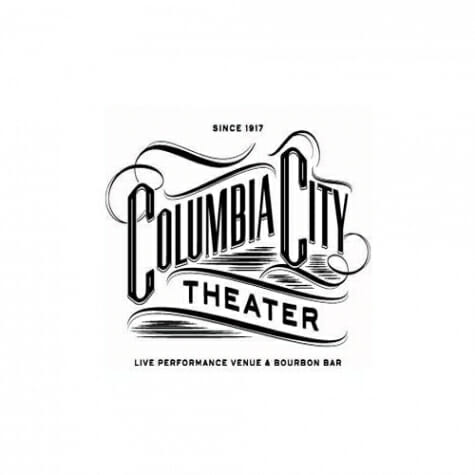 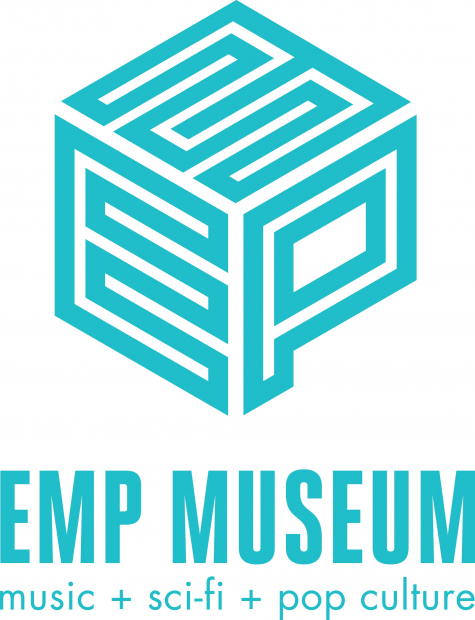 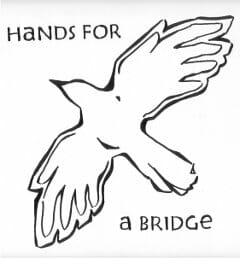 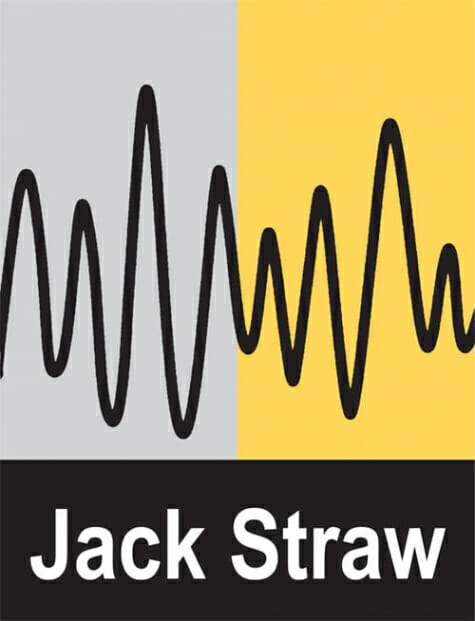 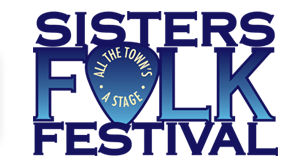