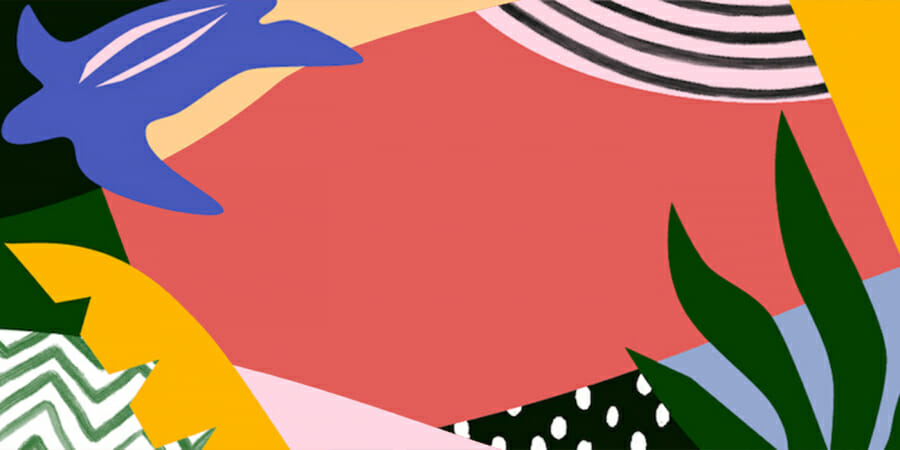 For our fourth Abroad program, OneBeat found a new home in Latin America. More than 700 musicians from Colombia, Venezuela, and the U.S. applied to be part of our groundbreaking OneBeat Colombia program, which ran from May 13th to June 5th, 2019. 15 talented Fellows came together in Colombia’s Valle de Cauca region to share their traditions and co-create original music. Following our residency based near Lago Calima, we embarked on a tour that included shows and workshops in the Pacific port town of Buenaventura, Cali and Palmira in the Valle de Cauca, and concluded with performances in Bogotá. The OneBeat Colombia group then spent two days of final reflection, and planning for future collaborations in the town of Tota in the Department of Boyacá.

Each OneBeat Colombia tour stop included community events that allowed us to share our collaborative music and processes with people from all walks of life. On June 25, we led a series of workshops at the Fundación Escuela Taller in Buenaventura, attended by more than 100 youth and community members. This event included a street studio, a ‘found sound’ music creation challenge in small groups, and an instrument building workshop led by U.S. Fellow Martin Masakowski. On June 2nd and 5th, OneBeat Colombia fellows ran a set of workshops at Cali’s Teatrino de la Unión, a community center in an underserved neighborhood of Cali. This two-day workshop included a collaboration with Fundación Sidoc (who build traditional instruments out of recycled materials), Escuela Canalón de Timbiqui (a group of highly trained young musicians who play traditional music for Pacific coast), and two days of Street Studios.