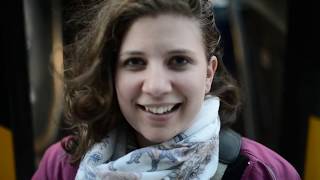 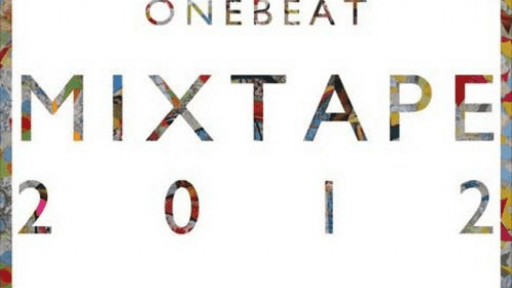 Hear 21 tracks written and produced during our month-long residency and tour program, featuring the OneBeat Fellows. 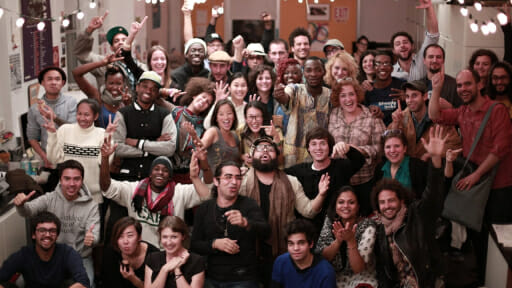 Read about our program’s 32 international OneBeat Fellows, selected from hundreds of global applicants. 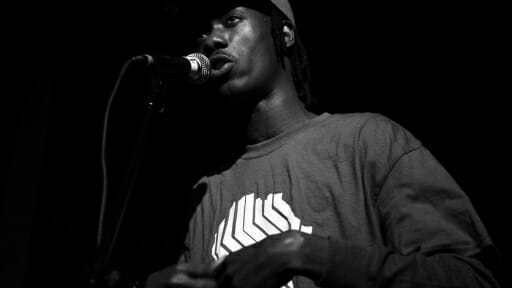 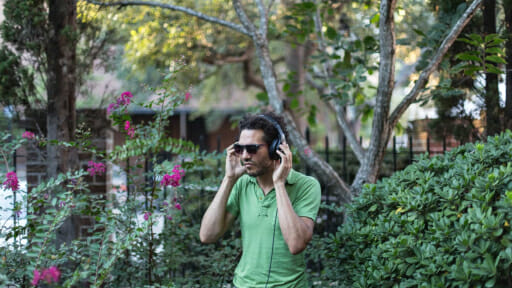 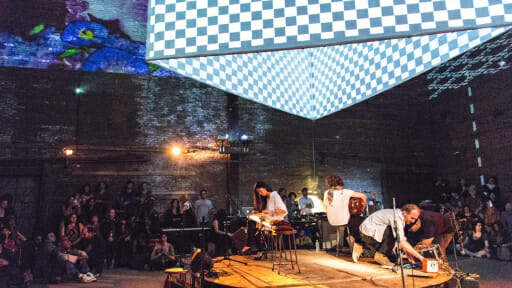 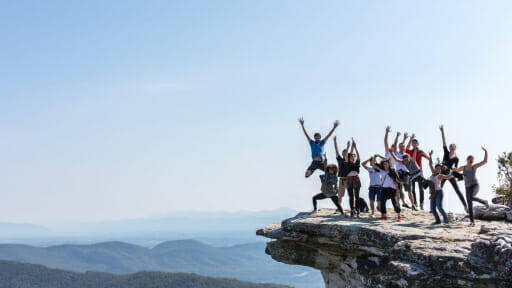 On tour in Asheville, Floyd & Roanoke 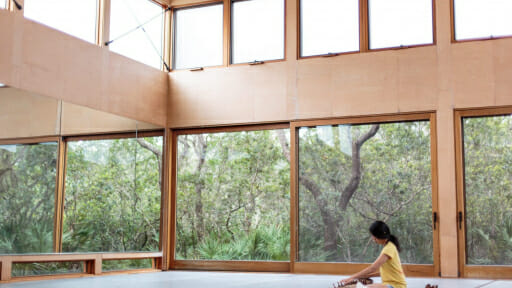 Fellows in Residence at Atlantic Center for the Arts 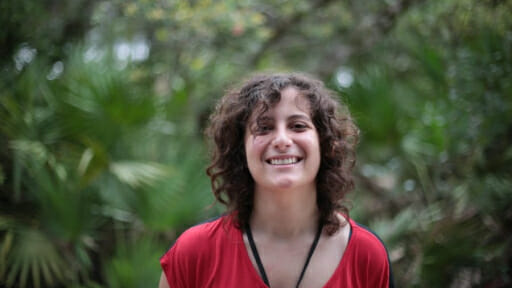 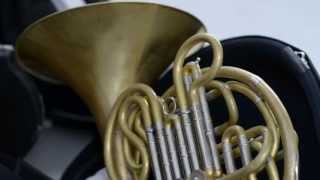 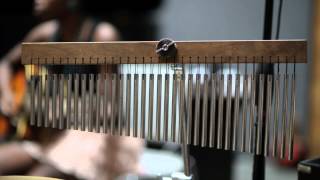 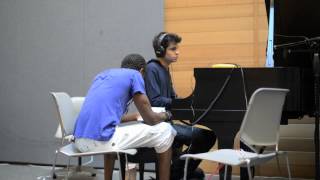 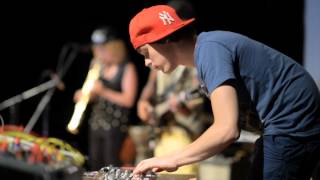 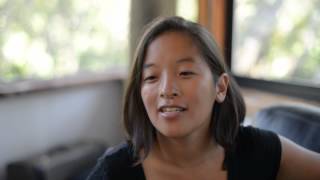 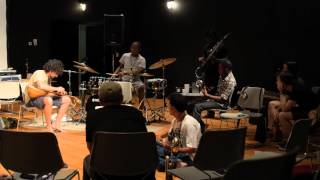 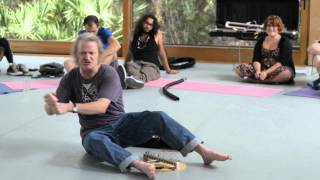 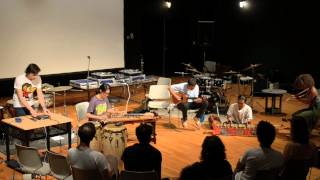 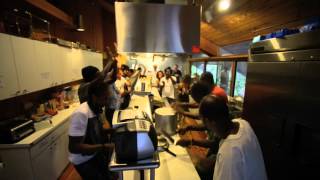 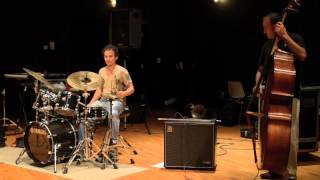 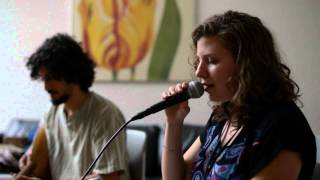 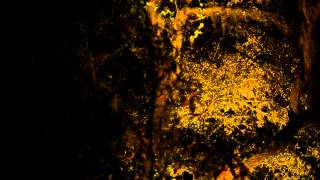 Fellows Jam in the Dark 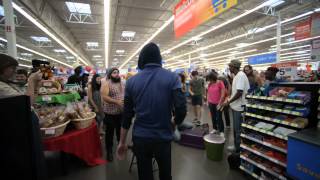 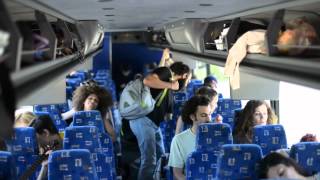 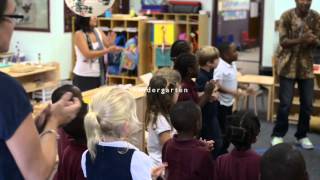 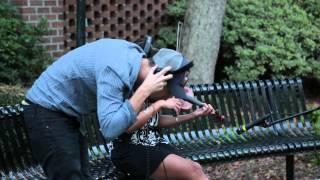 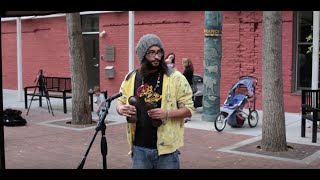 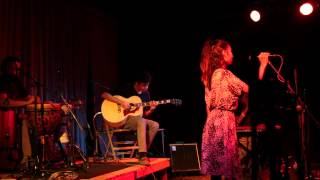 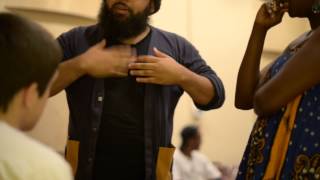 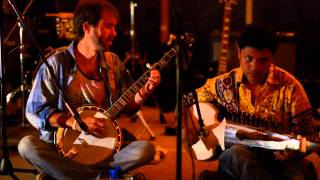 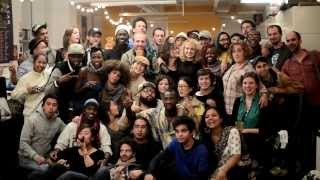 Closing Party for the Fellows